Evan Bernhagen, a Mechanical Engineering senior design student, and his group designed and manufactured a freewheeling adapter for a tandem recumbent bicycle for a quadriplegic client, who started the ongoing project a few years ago himself as a UW engineering student.

Evan stated that he gained a lot of experience in machining, planning in the design process, manufacturing and machining techniques, planning out setups, and the overall manufacturing process.  He was very grateful to have TEAM Lab staff come to their class at the beginning of the semester and he reached out to them right away.  He had to get a few TEAM Lab upgrades before he could even get started, attended some of the TEAM Lab’s advanced machining workshops to learn the skills needed to manufacture the part, and worked closely with TEAM Lab staff to develop the machining strategy.

Other upgrades made to the bike by the group were an Arduino controlled shifting mechanism based on the speed of the bike to determine the optimum gear to be operating.  Future work would include a braking system to eventually allow the client to ride the bike solo and the possibility of adding an electric motor.

He wishes he had started learning at TEAM Lab sooner, like as a freshman or sophomore, and thought the design consultation service TEAM Lab offers is invaluable to engineering students.  He will be back in the fall to finish his degree after he spends the summer interning at Chrysler.

Evan was also enrolled in ME 449, Prototype and Redesign, where students spend an average of 30 hours in the machine shop to manufacture a Stirling Engine and make adjustments to see who can make the fastest engine. 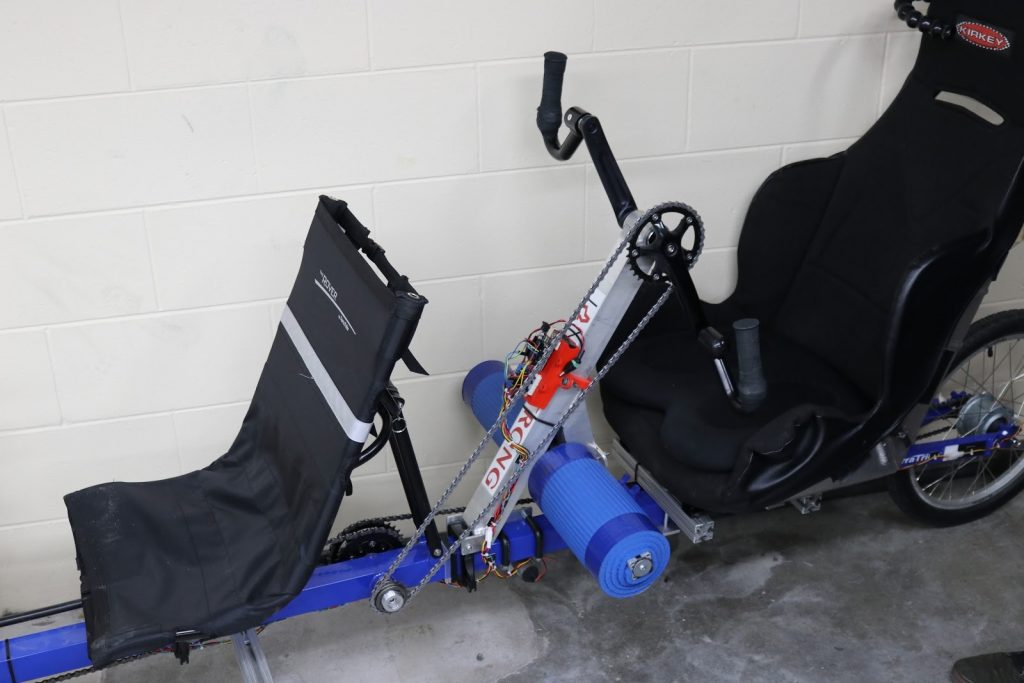 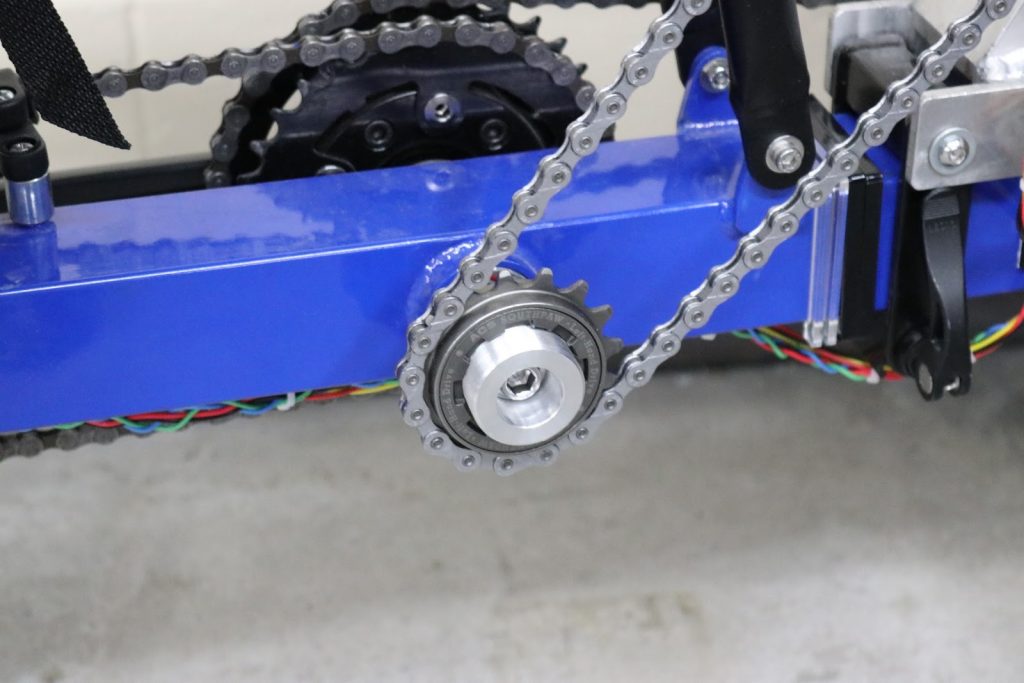